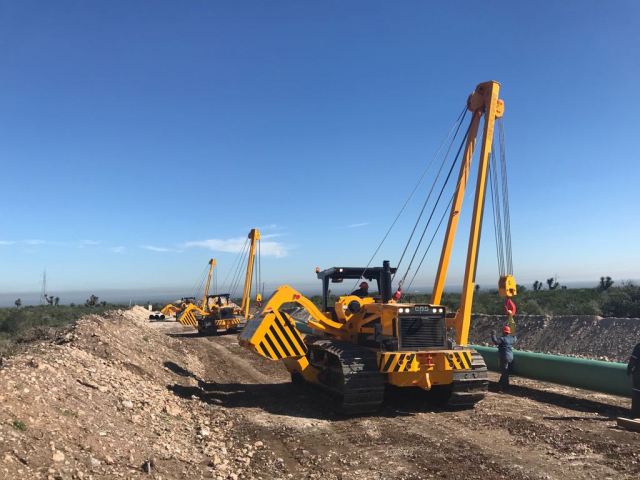 It is a pleasure to announce the manufacturing of the Pipelayer n° 100 for Europipeline Equipment: it is a great achievement the goal of a hundred pipelayers in just 5 years of operation in the new era of the company.

Europipeline Equipment was established in 1994 as a local pipeline equipment manufacturer: after the acquisition in 2015, the revenues have steadily increased each year and the market share has consistently increased both geografically and in terms of sales volumes.

A great boost to such development is due to the debut in the worldwide Rental service that was never proposed before.

The Performer n° 100 will be painted with a celebrative livery recalling the Italian flag and a dedicated plate celebrating the 25th anniversary of the Company: you can see it in the upcoming Pipeline Gas Expo in Piacenza where Europipeline Equipment will show part of its range of products.